In Space only Chaos can hear you scream! 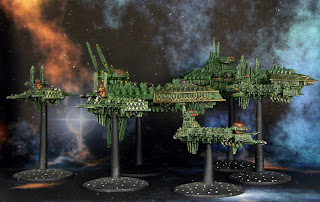 Battlefleet Gothic is inbound to Galaxy in Flames early June!

My buddy is coming home on leave from the military and has a hankering to play some BFG. Oddly enough the last time I played BFG is right before he was heading out to Germany 3 years ago.

The really kool thing about BFG is that it is one of the more reasonable GW Specialist games. Most of the boxes have not had large price increases since the initial release, shocking! The blister packs have gone up 6 or 7 bucks in 12 years, but that is still not horrible considering that this is GW.

The above pic is of some of my Chaos fleet taken last year when I was thinking about diving back into gothic. The strange thing is that BFG was what I was going to revive just prior to developing Killzone. I sure did end up making the right choice in the end!

The ships were painted in 2000 shortly after the release of the game. I chose the scheme because I wanted a generic color scheme and I always had a thing for the Gamilon Empire ships in Starblazers.

I’d love to share some more pics but my camera has died and gone to digital heaven. I’ll be picking up a replacement ASAP.
at May 20, 2011 2 comments:

Email ThisBlogThis!Share to TwitterShare to FacebookShare to Pinterest
Labels: BFG 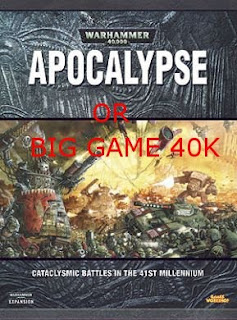 Been a while since I shared some of the wackiness that we do here in the GiF Man-cave. I thought I’d share this with you guys.

The guys in my group love to play outrageously large games of 40k with points values reaching Apocalypse stature, but we still want to feel and flavor of 40k. We have played plenty of D-Weapon Titan madness, which is fun for the occasional slugfest, but not really what we are looking for in most games.

We like to still have the infantry be important, while at the same time adding the koolness of limited Super Heavies. So we came up with a series of house rules to cover our big game outings.

Rule 1: All armies must contain at least 3 troop choices (preferably full strength) and include a further 3 non-vehicle units from any force org selection of their chosen Codex. For every full 1000 points over 3000 they must choose an additional non-vehicle unit.

Rule 2: All armies must have an HQ selection as their “Battle Group Leader.” These HQ units gain D3 +1 fate points. The fate points are used to keep the BGL on the tabletop as long as possible, they may be used anytime that the BGL is killed. Roll a D6, on the score of a 4+ fate has intervened and the BGL remains on the table with 1 wound left.

Rule 4: Each Team may have one Destroyer weapon for every 2500 points in their force.

Rule 5: Each Team may have 4 structure points for every 2000 points in their force.

My buddy just sent me pics of the ruin that was built when we worked together at GW. It contains a corpse for everyone of the hobby centers staff members. The patrons of our shop absolutely loved the building. We hated to send it down to LA, in the end we should have kept it for ourselves. 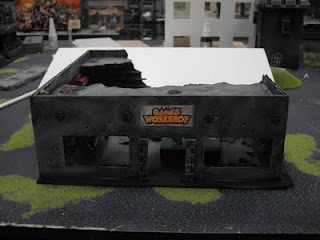 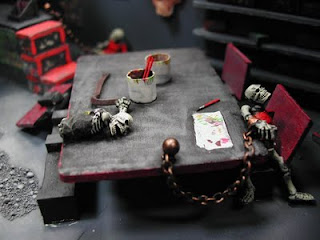 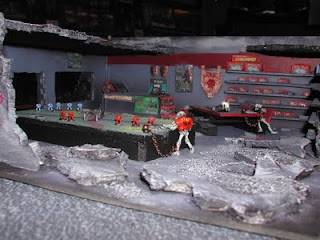 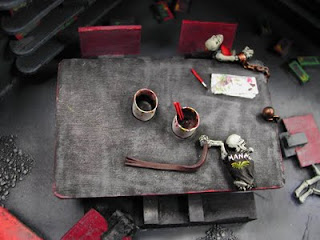 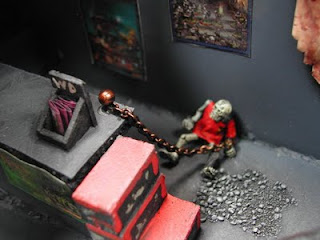 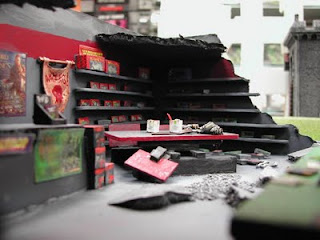 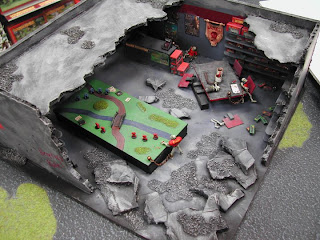 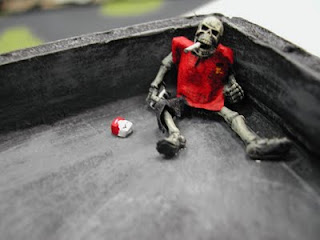 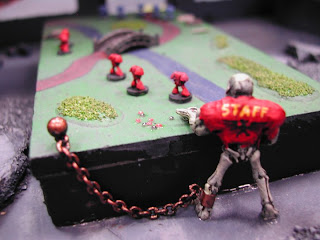 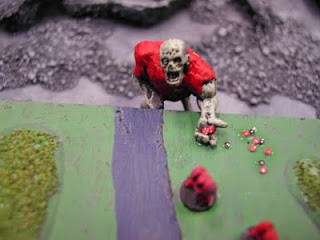 This building went down in infamy after it was built and sent down to LA for Gamesday 2004. It was deemed inappropriate and was stomped to death by the staff of the LA Battle Bunker. It got the entire staff of our store a verbal thrashing for being inappropriate and not fostering the proper creativity in the hobby. It sure did make us northern Cali guys despise the ones from down south. So goes life!

No matter the sorted history I still think it was a shame that this creative ruin was destroyed.

Email ThisBlogThis!Share to TwitterShare to FacebookShare to Pinterest
Labels: modeling 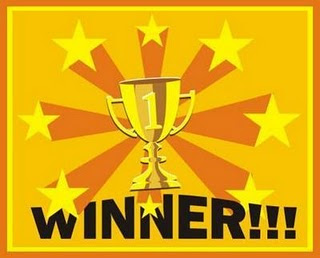 Okay, first off, We would like to say thank you to the Independent Characters and the 11th Company for entering this contest. I wish more of the community were as open minded to helping out as you guys are.

Both of these great podcasts have been very large supporters of the Gaming Community; my friends over at Table Top War are just trying to emulate their example with their little contest to help me with the Soul Reapers codex and The Codex Project. So thanks guys for the great prizes and running this contest!

The winner of the Soul Reaper Battle Report Contest was Neil from the 11th Company!


So, Neil, please email Mags your address, and he will send out the 70 Resin Bases!


Carl from the Independent Characters was the 2nd place winner, I have forwarded your address to Mags and your prize is winging its way to you door!


Thanks again to both of you for supporting the Soul Reapers codex and The Codex Project.
at May 03, 2011 1 comment: