Welcome Mike to the Blog as a Content Contributor


I’d like to welcome my good friend Mike aboard, as a new content contributor to Galaxy in Flames. 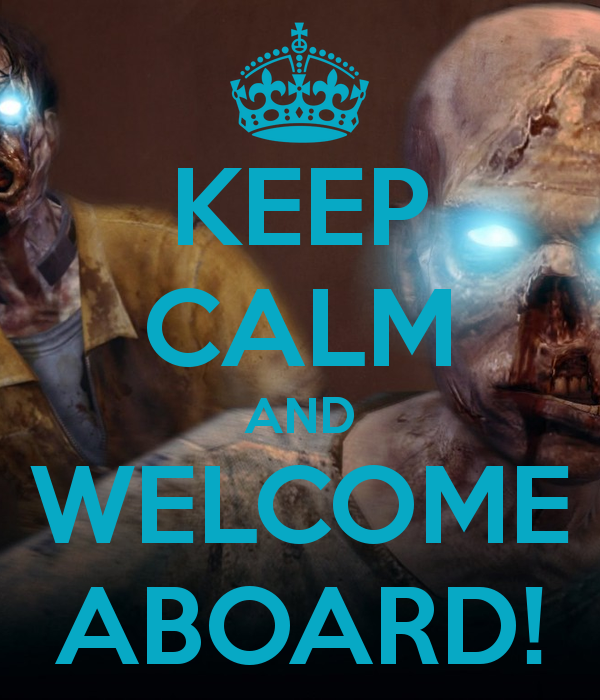 He originally played Warzone back in the 90's when the first editions were out and new, that eventually brought him to play other games as will happen. However the release of Warzone Resurrection has reignited a passion for gaming that had been dulled in him for quite some time.

I am going to let Mike introduce himself in his own words:

“Well hello out there, thanks Jim for asking me to contribute to your blog.

Well I’ve been demoing for Prodos Games as a Crusader now for about five months, in that time I appear to have become possessed, I have produced a ton of scenery to add to the demos we have been running, a jungle based table to represent Venus, including habitation, disused landing pads, containers and lots of scatter pieces.

Warzone Resurrection benefits from a mass of terrain, bring an element of realism to the environments the forces fight over, long gone are the open field for combat that the medieval to American civil war. These fights take place up close and personal.


As you might have guessed he is a keen terrain builder as well and will be sharing plenty of awesome hobby content with us here. He is currently working on a war torn cityscape for Warzone Resurrection. 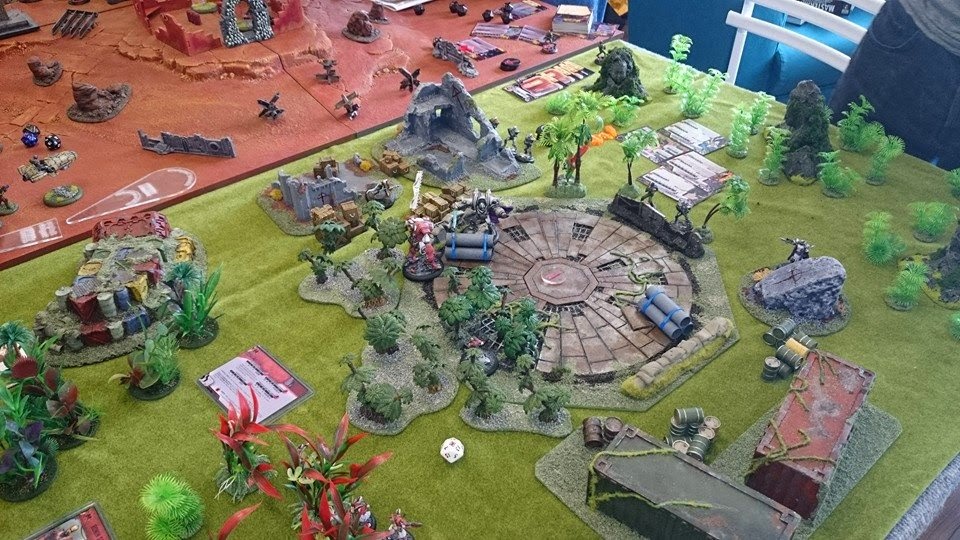 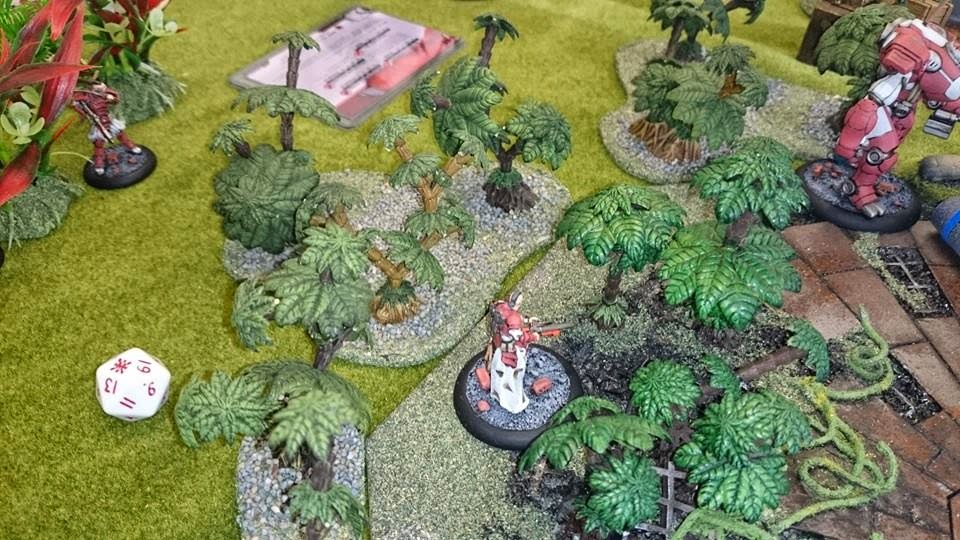 He currently plays Capitol, Cybertronic and Mishima as his factions for Warzone Resurrection. He has quite a sizable Capitol force!

Everyone please give Mike a warm welcome!


Until next time keep your powder dry and lead flying!
at December 23, 2014 4 comments:

Can you survive the Warzone's of the future?

Check out the Warzone Resurrection promotional video that in gives you a rundown of the Mutant Chronicles universe and its factions all in under 3 minutes! 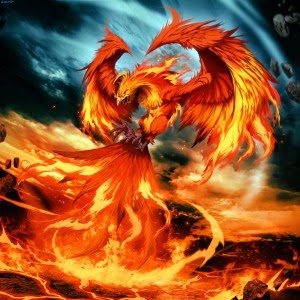 I’ve decided to not let some jerk ruin my place to share my gaming thoughts. So I am reactivating Galaxy in Flames. I won’t promise a ton of content, but I will be posting again. Mostly it will be Warzone Resurrection coverage as that is what I am playing most these days.

However the coverage could cover anything wargaming related like 40k, WFB, Flames of War to other historical games.