Heavy Gear is Locked and Loaded!

The latest set of Heavy Gear rules is called "locked and loaded" and are available from Dream Pod 9, for those unfamiliar with the game and setting, Heavy Gear is a 1/144 scale Sci-Fi game with a focus on "Heavy Gears" they are roughly 15 foot tall armored suits that bridge the gap between conventional infantry and armored vehicles. Heavy Gears make up more than half of each army list, the other half is filled with Tanks/AFV's, Infantry, Artillery and Aircraft.

The guys over at Frontline Gaming have recently started playing Heavy Gear and I want some of that action!

Here are some of my painted Northern Alliance miniatures. (disclaimer: these are old sculpts from the late 90's, the new sculpts blow these outta the water!) 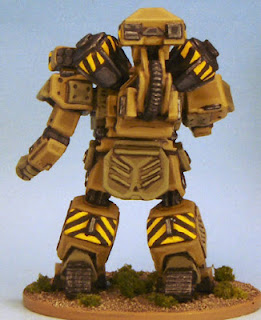 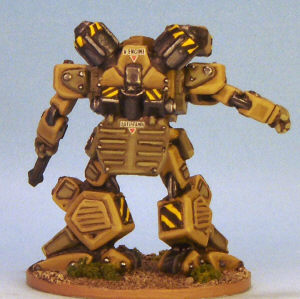 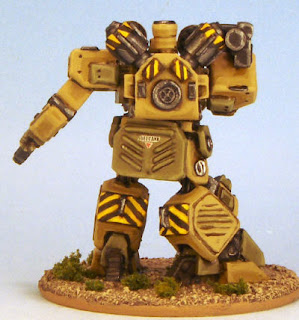 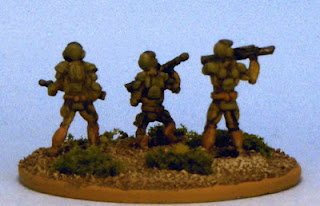