With the metal clank of tank tracks FOW arrives to AiW

I am in the process of updating my Flames of War armies now that 3rd edition has been released. Nothing major in the way of changes, I am really just using it as an excuse to fish up some stuff that has been sitting here forever gathering dust.

First up I am working to finish up my Mid war Afrika Corps army: 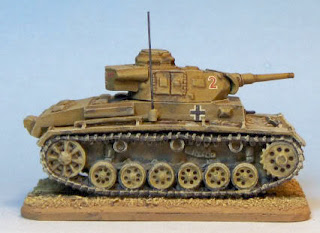 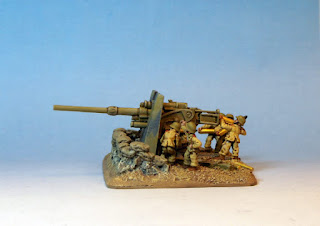 Next I will be working on stuff for my LAH Panzer/Panzergrenadier/Reconnaissance force that straddles the Mid and Late war gaming eras. All the vehicle camo and most of the weathering on these have been done with an airbrush, man do I love that thing! 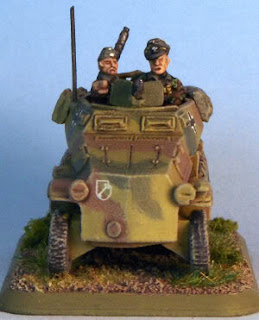 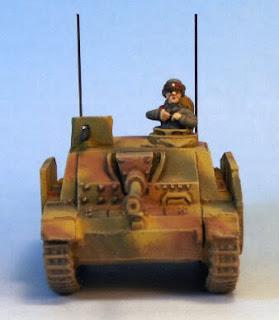 So you can expect many more FOW WWII goodness in the weeks and months to come!