I am on episode 30 of the 11th Company podcast talking about Killzone. I apologize in advance for the "umm's" in my interview. The interview was done about two weeks ago, so it was early in the process, as you know I have progressed on the rules a lot since then.

If you are interested in joining rules committee and helping with Killzone as I mentioned in the interview, just let me know. 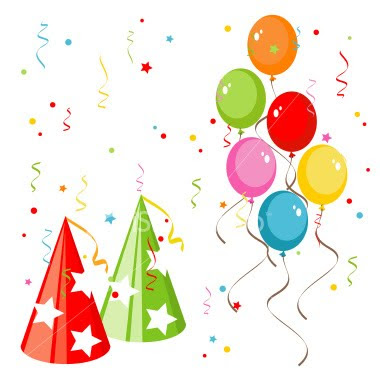 In other Blog news, today I have reached 200 followers! I would like to thank you all for the support over the last year and a half. I am happy that so many people enjoy my rambling while I promote living outside the official 40k box.

I will be doing something special for you guys in the near future!

This week there will be more Killzone Errata's and Scenarios posted up. I had a crazy week at work last week so I didn't get to post a Space Wolves or Tyranid modeling updates. This weekend I will give updates for both.

Edit: as of 1 PM PST the Killzone Playtest PDF has been downloaded 160 times! Thanks for the support of the project guys!
at August 16, 2010